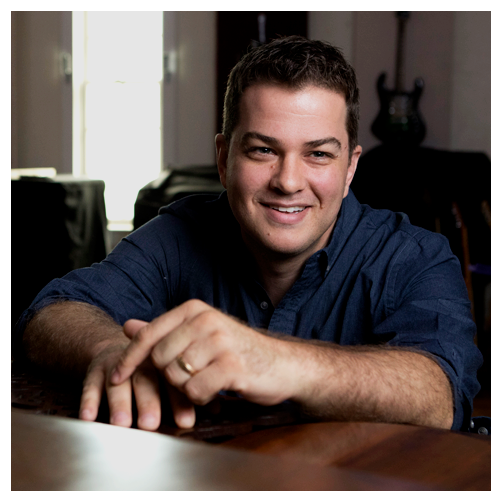 Growing up in a small mid-Michigan farming community ensured that these two values became central to who Chad is. While his college education at Michigan State University offered a solid music foundation, his desire to write music for film and television meant that he had to leave nearly everything behind and begin a new life in Los Angeles. That happened in the summer of 2003 when he and his high school sweetheart married and drove their old Saturn out to Los Angeles with $1000 to their name. Little did he know that the respect and hard work that he learned as a child would be integral to his eventual success in the industry.

Upon arriving in Los Angeles, he worked the most quintessential job in town, bussing tables by day and writing music at night.

Recognition from his early short film projects drew the attention of a few key producers in town and led to his work on over 100 films and television episodes.

Recognized by the National Foundation for the Advancement in the Arts, ASCAP Foundation, and induction into the Television Academy of Arts and Sciences, Chad’s successes have secured a steady stream of production companies for whom he’s written music: Dreamworks, Sony, Paramount, ABC Family, SyFy Channel and PBS to name a few. Versatility, humor, and the midwest ethic of getting the job done right no matter what keeps directors and producers coming back.

In addition to his work with film and television, Chad also carves out time in his schedule to write music for the concert hall, give talks at universities, and help recent college graduates navigate the film scoring business.

Entrepreneurship and helping students gain the necessary business tools to succeed in today’s global music market is a passion of his.

That Saturn he and his wife drove out? It’s now a seven seat Traverse that hauls their three children to music lessons and soccer practice. That $1000 risk to follow a dream? It’s now a career in Hollywood spending every day doing what he loves…using his music to help others tell their stories. 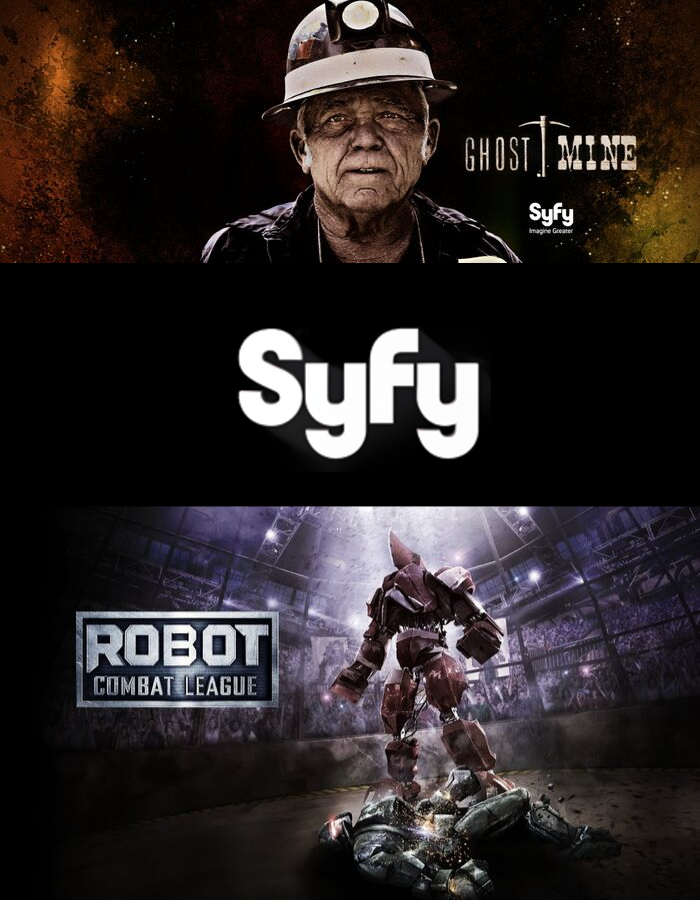 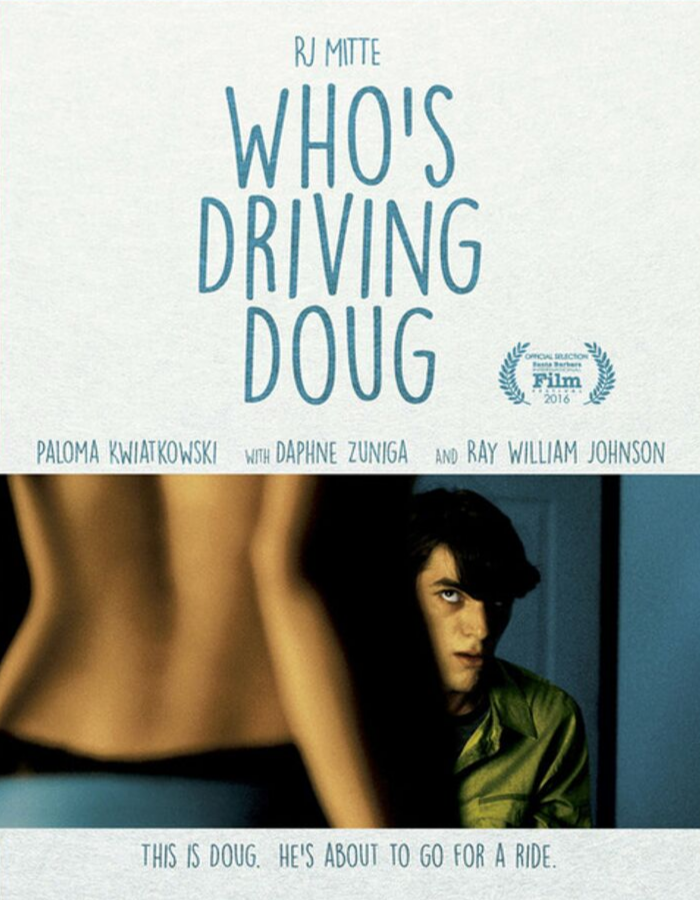